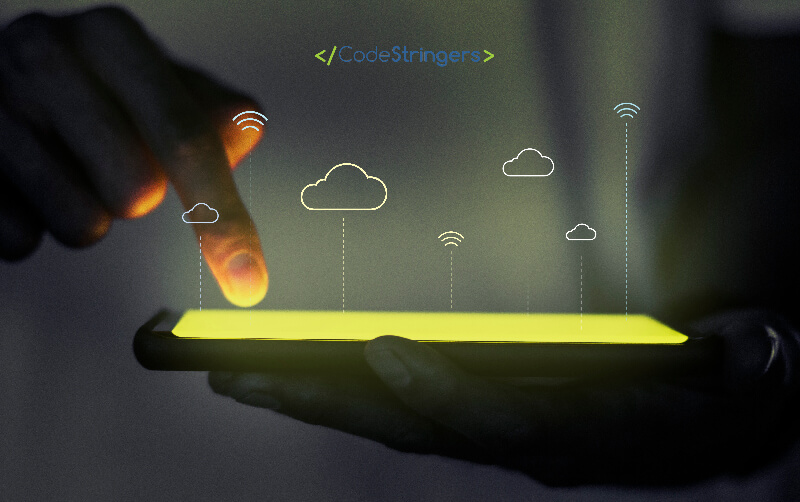 One of the main factors when deciding whether to keep or replace legacy systems is determining the cost. Here we dive into five of the hidden costs CIOs should be aware of today.

CIOs are caught up in a constant need to balance old and new technology, systems and processes. On the one hand, to embrace the new, they need to help their organization address new opportunities, deal with challenges or improve efficiency and effectiveness. On the other hand, to commit to the existing technology, they must power existing processes and realize the full value of past investments in hardware, software and staff, including the cost of maintaining a legacy system.

Somewhere along the line, “the existing system” transitions imperceptibly to being “the legacy system.” It’s not simply a matter of no longer being the newest, fastest and the best: Most offerings cease to be those things within months of release. But, some combination of distance from the state of the art or the approach of official end-of-life and the cessation of significant functional upgrades does the trick.

Faced with a legacy system, be it hardware or software, that is still functionally viable, what should a CIO do? It’s easy to say, “as long as it’s cheaper to run the legacy system than to acquire something newer and better and continue to cash in on the original investment.” It can be harder to fully account for the costs. 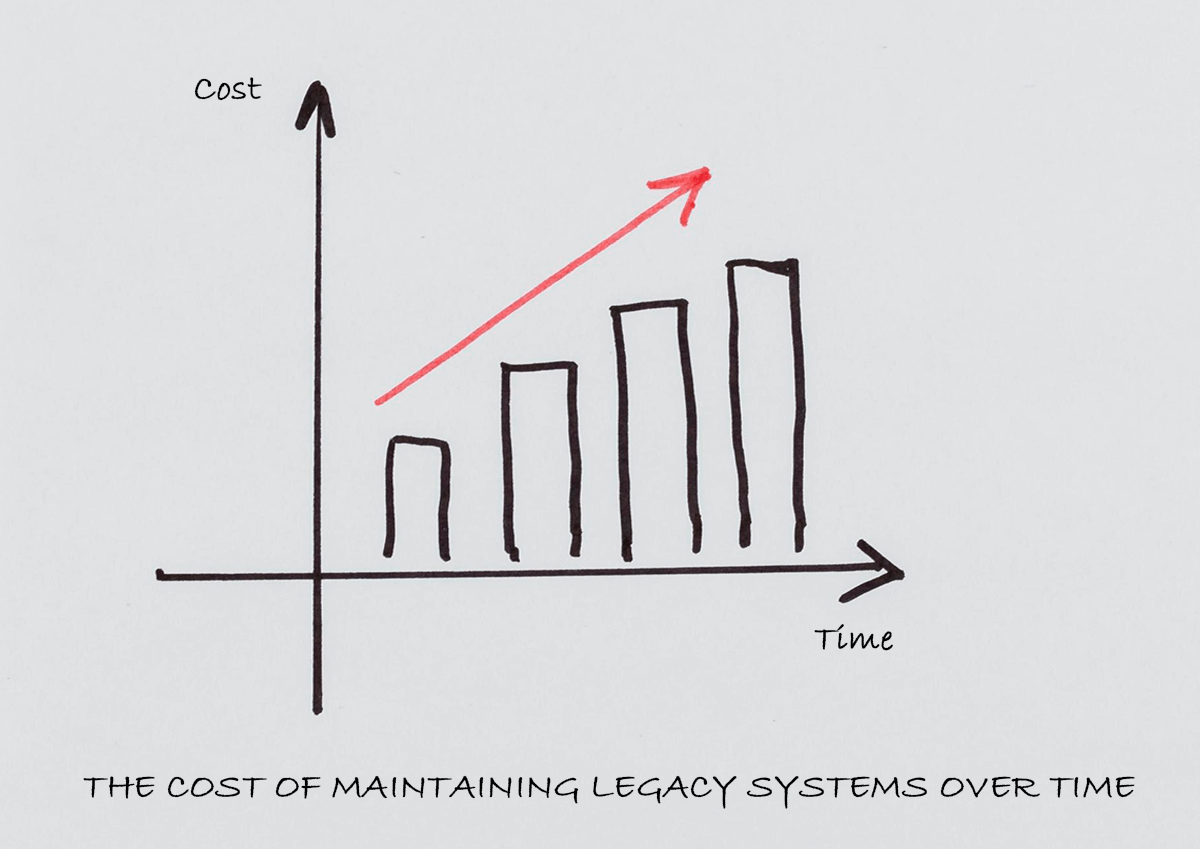 Here are five of the hidden costs of maintaining legacy systems that any CIO should keep in mind:

This one is easiest, because there’s a bill each year, whether from the original provider or some aftermarket shop. Just remember, these costs typically decrease for a while as a product approaches end of life — i.e., as spare parts become more available when most users sell off old storage arrays or phone systems — then increase steadily, sometimes sharply afterward, such as when those part stocks dry up.

For the most part, a new system capable of accomplishing a given task will be smaller, consume less power and throw off less heat than a legacy system doing that job. The data centers left with dusty rows of empty racks in the wake of massive server virtualization onto newer generations of hardware, or migration of workloads to the cloud, demonstrate this principle in action.

Modernization can not only decrease power costs, but it can also allow downsizing of cooling and power infrastructures.

The older a legacy system is, the less common the knowledge required to operate and maintain it becomes. This can turn into a need to pay unusually high wages for staff with old and rare skill sets or a need to pay to have new staff trained up on the legacy platform, which can mean a knock-on cost to the staff themselves, as they devote their time to picking up skills on the trailing edge of the technology curve. It can also translate into a need to maintain a larger staff.

The flipside of the costs associated with maintaining a staff skilled in a legacy system’s operations is the cost of not doing so — in other words, allowing the overall staff skill set to degrade over time and technical debt to accrue. This can result in crises, consulting bills or both.

A crisis is when a service-affecting problem arises and staff members must learn how to solve it in the moment, which usually prolongs the event. Or, to try to speed up the resolution of the problem, the business may have to pay consultants — often at very high costs compared to in-house staff — to patch over the missing skills temporarily. Or, worst case, the staff try and fail to fill in the gaps in their skill, therefore prolonging the interval before outside talent is brought in.

A business that ties up too many of their resources in a legacy system may lack the ability to invest in emerging technology spaces such as AI and IIoT. This will cost them not just the new revenue streams or improved efficiencies that could come from projects that revolve around those new technologies, but also the expertise they would develop and could then apply to other opportunities down the line.

Certainly, it can be irresponsible and shortsighted to upgrade systems before there is a business need or opportunity to justify the cost. However, it can be just as irresponsible and shortsighted to cling too long to a system on the trailing edge of a technology wave. CIOs need to make an effective, well-rounded account of the full cost of maintaining the legacy system to balance against the costs of adopting the new in making their decisions. Hollywood seems to be obsessed lately with famous start-up scammers. Browse through your Netflix and you’ll see that Billy McFarland, Bernie Madoff, Elizabeth Holmes, and Anna Delvey have documentaries or TV series about how they defrauded investors out of millions...

Hollywood seems to be obsessed lately with famous start-up scammers. Browse through your Netflix and you’ll see that...