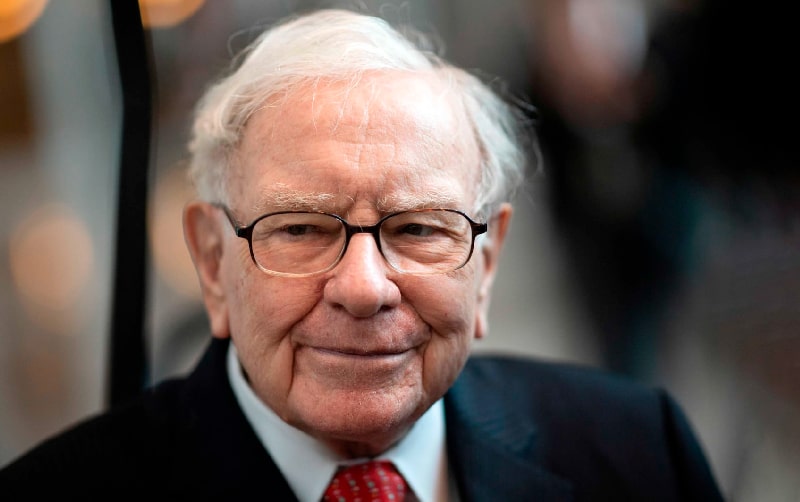 20 Years Ago, Warren Buffett Shared a Brutal Truth That Most People Have Yet to Learn

According to Buffett, your leadership could be in trouble with this missing element.

Back in 2005, Warren Buffett and Bill Gates held a Q&A at the University of Nebraska-Lincoln. A student in the audience asked Buffett how he would know that his management team is making ethical decisions that would parallel his own?

Buffett offered up advice in the form of a “test” that many managers today would probably fail.

“I ask the managers to judge every action they take — not just by legal standards, though obviously, that’s the first test — but also by what I call the ‘newspaper test,'” explained Buffett.

Basically, if an article “written by a smart but pretty unfriendly reporter” appeared in a local newspaper about a decision or action you made, and your family, friends, and neighbors read it, how would you feel about it?

“It’s pretty simple,” says Buffett. “If [your decision or action] passes that test, it’s okay. If anything is too close to the lines, it’s out.”

Buffett’s newspaper test, if you pass it, can take you far because in business, if your reputation fails, game over.

“We have all the money we need,” the billionaire said. “We’d like to have more, but we can afford to lose money. But we can’t afford to lose reputation.”

Buffett’s reputation line was not a fleeting one-time remark to pass off to a student. It’s a life lesson he’s lived by as the chairman and CEO of Berkshire Hathaway. “It takes 20 years to build a reputation and five minutes to ruin it. If you think about that you’ll do things differently.”

This statement from Buffett is all about making sure that you stay true to your values, even when faced with challenging and stressful situations. Business is full of tough decisions, so it’s really important to keep your head in the heat of the moment.

Buffett certainly leads by example. He built his own reputation over years of diligent effort. From teenager with a paper route and talent for selling soda for extra pocket money to self-made billionaire with a vast and varied portfolio of astute ideas and investments, he understands the value of hard work.

He also fully understands that all smart leadership and business decisions are founded on the bedrock of integrity. Because without integrity, let’s face it, it’s nearly impossible to gain a good reputation.