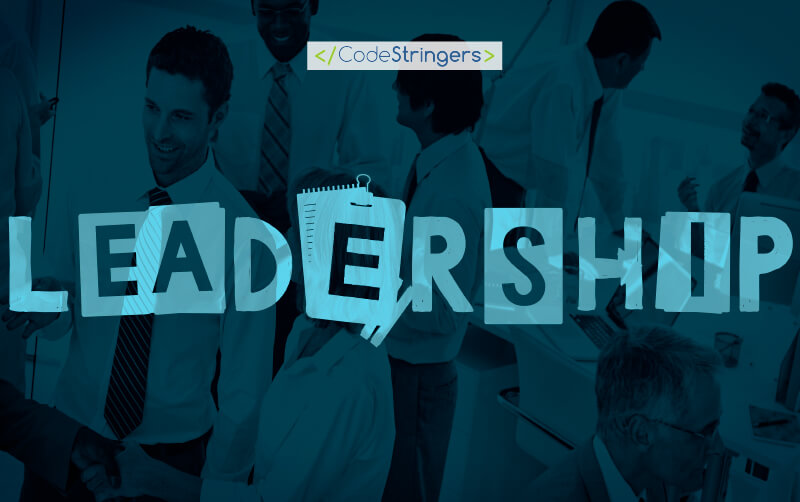 Many business people believe that certain leadership styles are superior to others. However, there is no such thing as a one-size-fits-all approach to leadership. Every leader has a unique personality and background that affects their leadership style. This style may change over time, and even could change to best meet certain situations. Perhaps leaders could think of different leadership styles as tools in a leader’s toolbox.

What is a leadership style?

The term “leadership style” refers to the methods, tools, and techniques that the head of a team uses to influence the quality and quantity of work done by the other team members.

Leaders, as we all know, have a wide range of duties. They spend their days doing similar things, such as: strategic planning, encouraging people, disciplining rule-breakers, managing external stakeholders, putting out fires, etc. However, since two leaders are alike, the manner in which they handle the same set of tasks might be very different. Or, put another way, the “leadership style” differs.

So what is the best way to categorize these styles?

If you search for leadership theory, you will come across one name repeatedly: Kurt Lewin.

Lewin’s leadership theory is one of the oldest and most commonly used methods for classifying leadership. Kurt Lewin and his team of researchers defined three leadership styles in 1939: authoritarian, democratic, and laissez-faire. Their complete study was published in The Journal of Social Psychology, setting off a domino effect that encouraged psychologists to do more research on the subject.

Leaders who are authoritarian, also known as autocratic, have complete command and authority over their followers. The decision-making process is centralized, which means that the most important choices are made by a single individual. An authoritarian leader sees the broad picture but only works with the rest of the team on a task-by-task or as-needed basis. Information flows up, while decisions flow down.

While you would think that an authoritarian boss is unpleasant, this isn’t always the case. The leadership style refers to how decisions are made, rather than the manner in which they are made.

The following statements can be used to describe an authoritarian leader

This style of leader leads by consensus. They consider all viewpoints and encourage collaboration. They “empower” their team by delegating decision-making authority to whoever has the highest likelihood of success, regardless of rank or title.

Participative leaders are not apart from the team, rather they are a part of the team. They spend their time and energy on the development of their teammates because they know it will help them achieve their final objective.

According to Lewin’s research, this is the most effective leadership style because it makes the best use of everyone’s potential.

The following statements can be used to describe a participative leader.

Delegative leaders distance themselves from the group and refuse to engage in or disrupt a project’s present path. Their remarks are few and far between.

The following statements can be used to describe a delegative leader.

Daniel Goleman’s six leadership styles are another notable leadership theory. Goleman collaborated with Richard Boyatzis and Annie McKee on the book “Primal Leadership” to emphasize the importance of self awareness in leadership.

Goleman identifies six leadership styles, how they are employed, and how they influence the team environment.

This style of leadership is most effective when there is a significant shift in the organization or when a clear direction is required. In this situation, individuals are searching for someone they can rely on to lead them into the unknown.

It is less successful when other team members are specialists with opposing opinions to the leader’s. These team members will not want to blindly follow a leader with whom they disagree.

A coaching leader can recognize the talents and flaws of other team members and coach them to better. They can also connect these talents to the company’s objectives.

Coaching leadership is effective when the leader is innovative, ready to cooperate, and able to provide detailed feedback. It is also critical for the coach to know when to step aside and let the person have autonomy.

An affiliative leader is useful when forming a new team or dealing with a crisis, as both of these circumstances need trust. When a leader concentrates too much on being a friend and is less concerned with productivity and corporate goals, this leadership style can be destructive.

Advantages of an affiliative leader:

Democratic leadership is similar to Lewin’s participative leadership. Everyone in the team is encouraged to engage and offer ideas. As a consequence, even if the leader has the last word, the team feels empowered.

Democratic leadership works best in high-skilled teams where all members can contribute meaningfully. It has less of an influence on junior teams that lack expertise and understanding on the subject. It should also not be applied in cases that need urgent response.

A pacesetting leader is someone who leads by example in terms of productivity, performance, and quality. Members of the team are expected to follow in their footsteps. If team members are unable to keep up, pacesetting leaders will take over and ensure that the work is completed appropriately.

Pacesetting leadership is effective when the leader establishes clear expectations and inspires team members to achieve deadlines. When team members stop believing in their leader and become anxious, overworked, or unmotivated, it fails.

Commanding leadership is related to Authoritarian leadership. The leader in this approach has certain aims and objectives that they express to the team and expect others to follow. They established processes and rules to provide structure.

When other team members lack skills or competence, commanding leadership is often applied. The structure is required in this situation for the participants to know how to fulfill their responsibilities. It is also effective in emergency situations where there is no time for debate.

As you can see, there are several leadership viewpoints and theories, and we have explored 9 of them. We have also described the advantages and disadvantages of each style. There is no best leadership style that applies to 100% of situations. To fulfill the organization’s goals, competent leaders will identify the proper style for themselves, their team, and the business situation. 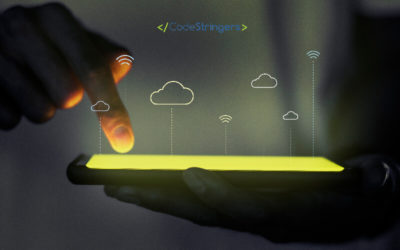 One of the main factors when deciding whether to keep or replace legacy systems is determining the cost. Here we dive into five of the hidden costs CIOs should be aware of today. CIOs are caught up in a constant need to balance old and new technology, systems and... 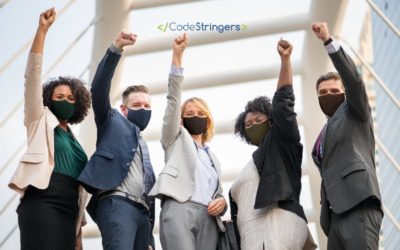 The first thing you must grasp if you manage a team is: your success is dependent on their success. When led correctly, the whole can become greater than the sum of its parts. Conversely, when led incorrectly, your team will be unhappy, ineffective, and unsuccessful....

One of the main factors when deciding whether to keep or replace legacy systems is determining the cost. Here we dive...

The first thing you must grasp if you manage a team is: your success is dependent on their success. When led...